WCT Study Shows Women are 27% of the Canadian ICT Workforce

Ottawa, 6 June, 2017 A study released by Women in Communications and Technology (WCT) shows that women constitute just over 27 per cent of the Canadian information and communications technology (ICT) workforce.  The percentage of women in ICT has hovered between 29 and 25% since 2011.

When it comes to technical ICT jobs, the percentage of women engaged drops even lower.  In the ICT industry, women hold only about 19 per cent of these jobs generally and only 24 per cent of management ICT jobs.

The 2016 study, produced in association with the Information and Communications Technology Council  (ICTC) examined Canadian Labour Force Survey data from January to October of 2016.  It is the first in a planned series of surveys WCT will produce in its Up the Numbers Program.

“Up the Numbers represents WCT’s commitment to counting and reporting on where women are in the ICT industry,” said Joanne Stanley, Executive Director of WCT.  “Counting and reporting is second nature to the ICT industry.  It’s fundamental to solving large problems or improving conditions that appear to  be unchangeable.  By providing an annual report and other gender based analyses of the labour force, we believe we will encourage employers in the industry to start counting themselves – to assess their own organizations and make the changes necessary to achieve parity.” 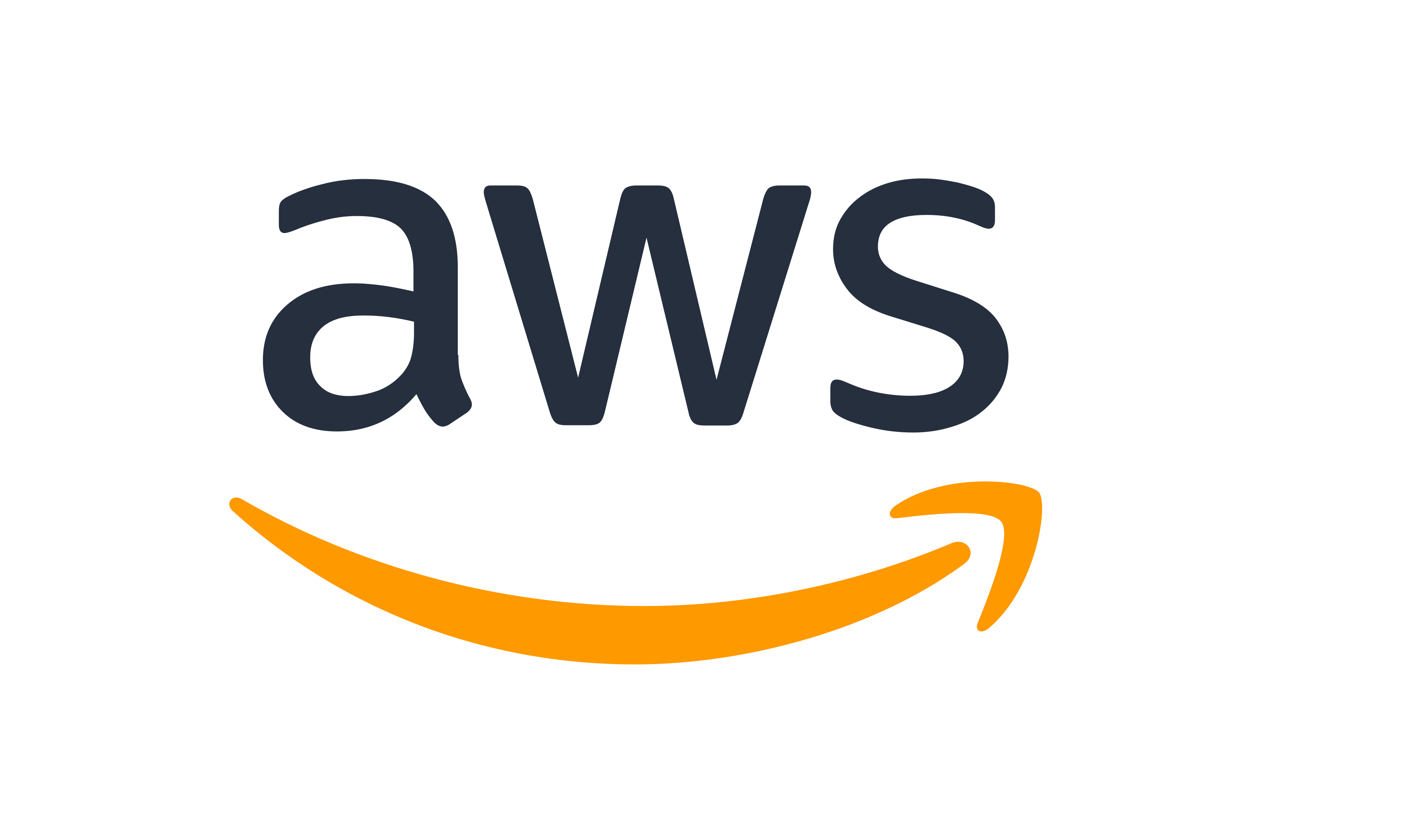