Lenore MacAdam, Head of Diversity, Inclusion and Equity at Corus Entertainment, on the Past, Present and Future of Corporate Pride 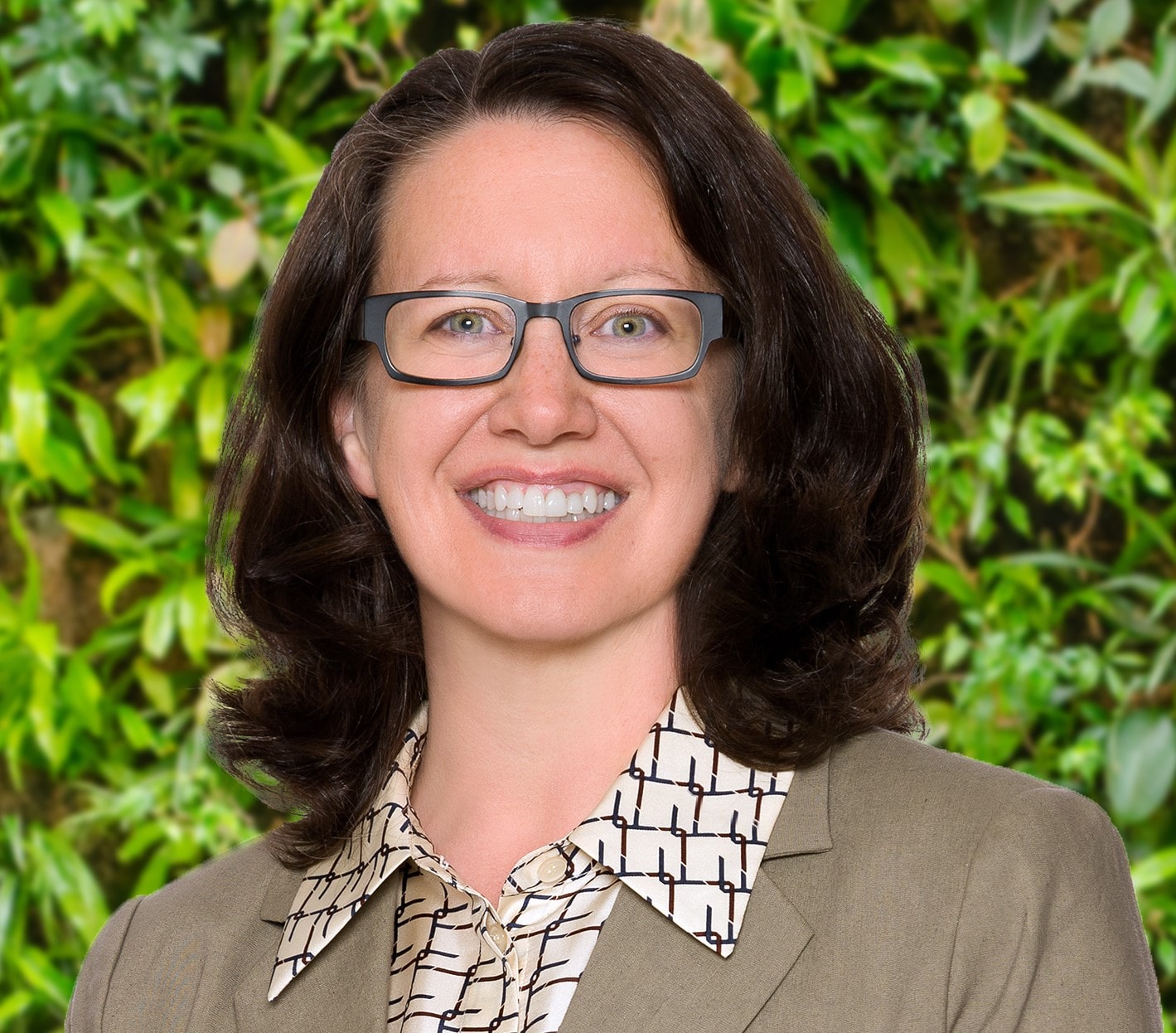 What started off as “side desk and volunteer” work, became Lenore MacAdam’s full time job at one of Canada’s leading media companies.

Head of Diversity, Inclusion and Equity (DEI) at Corus Entertainment, Lenore first found herself involved in the field during a time when employees would leave their identity at the corporate door.

Working as a management consultant for small businesses, Lenore would move back and forth between her company office and Pride office, often keeping her professional life in one space and embracing her queer identity after hours.

“This was back in 2005, when I was living in Toronto and working in Mississauga and be out in one place and not in the other,” she said.

But like many in her sphere, Lenore sought a community where her identity was the focus of the conversation – which is how she became immersed in Pride initiatives during the mid-2000s.

After working as a volunteer, Lenore also served as Board Chair of three separate LGBTQ+ organizations – Pride Toronto, Pride at Work Canada, and Community One Foundation – gaining nearly a decade of experience in leadership and DEI.

That experience, which was kept separate from her corporate job, soon came to serve her when DEI began weaving its way into business policies.

That’s when she headed Deloitte’s Inclusion Council before moving on to Corus Entertainment as their Head of DEI.  “Initially this work was just a natural part of my coming out process… and it just became this world that I loved…but back then, in no way, shape or form would I have thought that it would all come together into a career,” she said.

Now we live in a world, she added, where DEI and the success of a business, go hand-in-hand.

But balancing business and identity can be tricky. Lenore admits that while the corporate world has come a long way, understanding how to integrate DEI into professional spaces is where the bulk of the work is.

Bringing your identity to workplace means bringing your empathy, she said. “As a white woman, being queer doesn’t mean I can understand racism, for example … but I believe being a part of an underrepresented community does help with empathy for others.”

Lenore tackled her role at Corus Entertainment by implementing a DEI Action Plan, focusing on four key areas – Representation and Identity, Leadership, Workplace Culture, and Internal Operations – with associated actions in each area.

Metrics are essential when it comes to Pride and LGBTQ+ communities in corporate sphere, Lenore said.

“It’s crucial that sexual orientation and gender identity are included in self-identification data.”

Unlike sexual orientation, gender identity and gender affirmation are new concepts to the corporate world – and so their inclusion in metrics, policies and strategies is very important, “and of course this must also include education and awareness,” she added.

Regardless of the road ahead, Lenore is an “unapologetic promoter of the need for corporate pride,” whether big or small – authentic or not.

Corporations flying rainbow flags or using other Pride symbols are representations of hope and support to those who are still facing trauma and discrimination. It’s a reminder, she said, that there’s a world out there for them.

“It also represents,” she added, recalling her journey into DEI, “the many people who have been working hard for decades in support of all sexual orientations and gender identities, which should never be forgotten.”